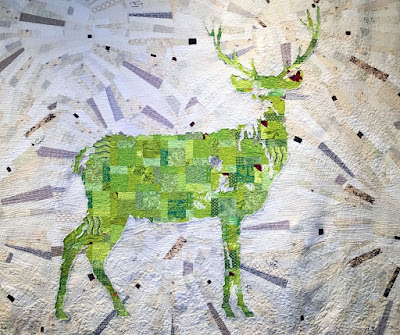 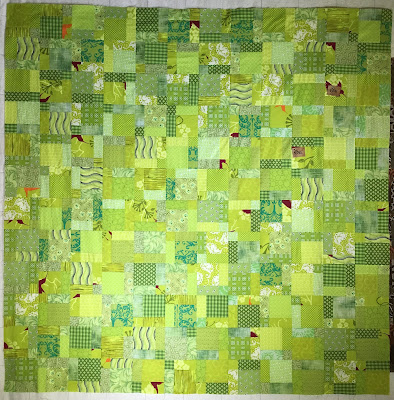 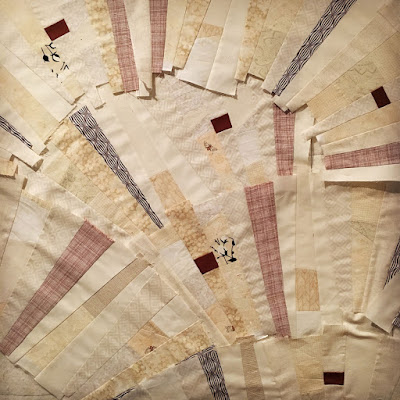 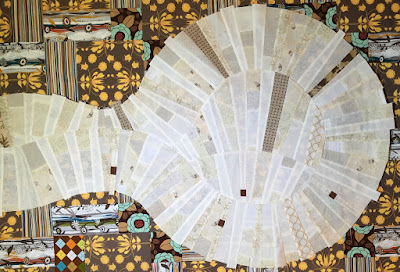 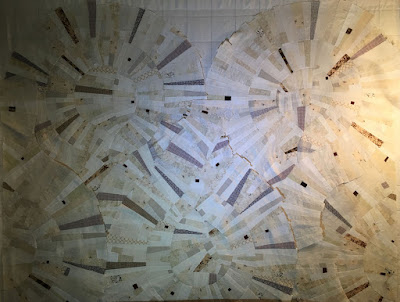 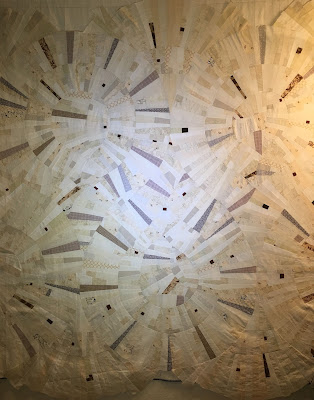 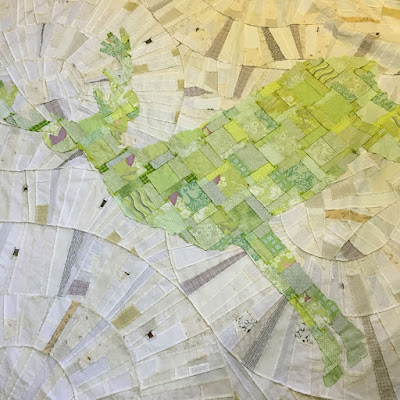 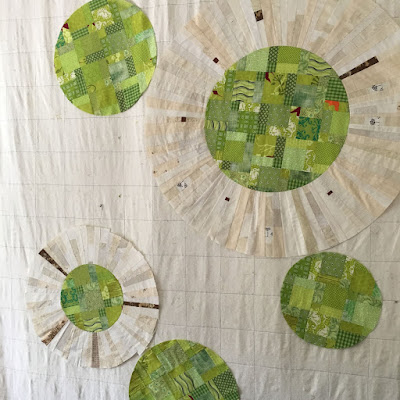 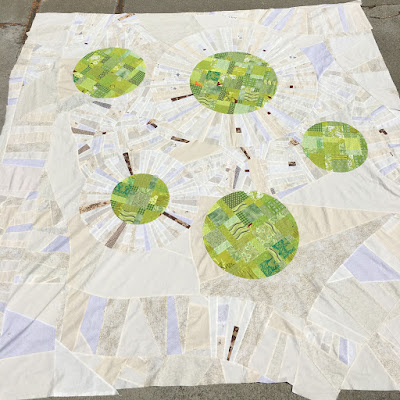 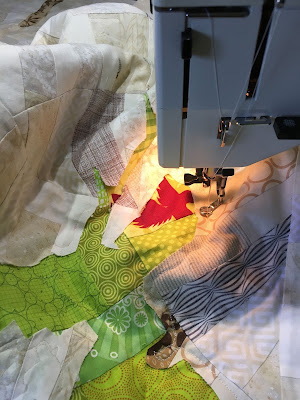 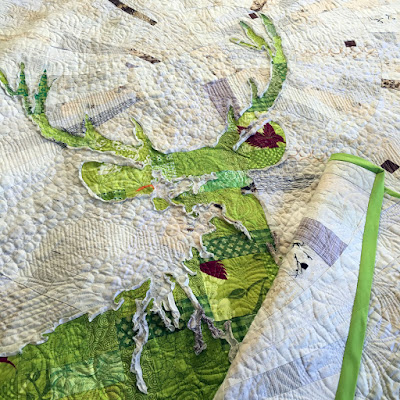 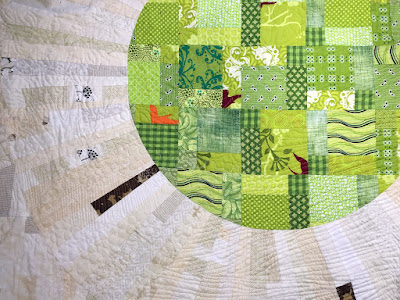 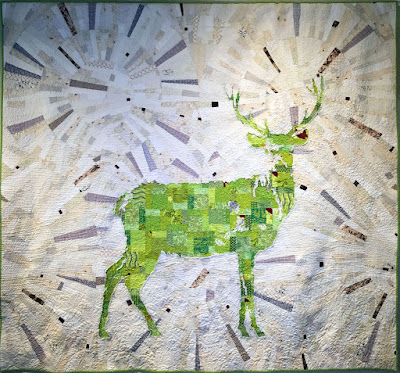 If you get a chance to see the show, I would love it if you could send me a photo of the hanging quilt. If you post to Instagram tag me @dsrouse.
at 10:56 PM